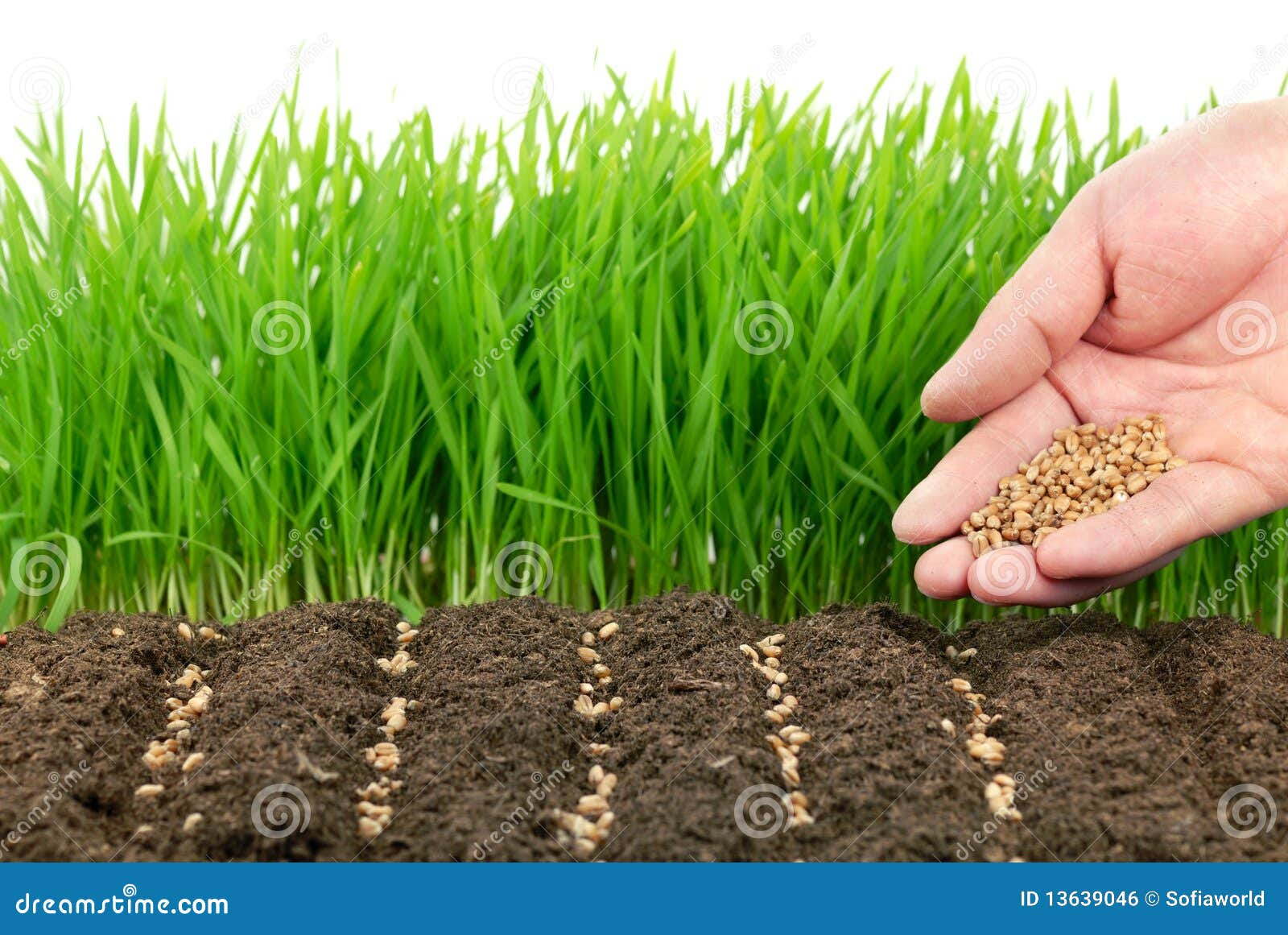 Did you know that you can be planting seeds in the middle of a concrete jungle (the city) with no soil and with very little effort or work involved? Yes, you can!

Have you ever thought about the fact that flyers/handbills advertising a health expo or evangelistic meeting could be seeds? Yes, indeed – seeds! These seeds don’t need to be planted in the soil; hence no need for getting dirty hands! Flyers make great seeds and require much less work to “plant”! All it takes is a willingness to use your time and smiles for God. Handing flyers to people you meet is probably the easiest outreach there is!

So in the days leading up to the starting of our health expo on February 12, 2014, our students found themselves planting seeds. No, not literal seeds in the soil, but instead they were “planting” (passing out) health expo flyers. Here are their stories: 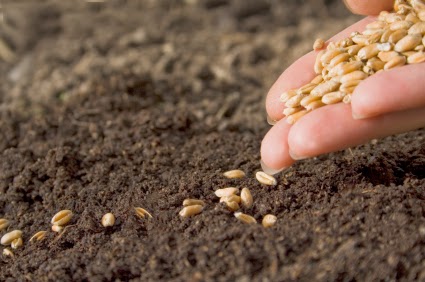 Commenting on their experience, one student said, “I saw God’s love in all the people that we met in the street as we handed out flyers. Some of them gave us a smile and even an encouragement because they were happy for what we were doing! But my partner and I experienced some discouragements. [Is planting seeds always easy? No, of course not!] Some people refused our flyers and threw them away. But there was an incident that inspired me to do more! We met a woman who was looking for a few check-up. I talked to her and learned her condition. She was so eager to attend the health expo because she couldn’t afford to have a check-up in a clinic or a hospital.”

Another student describing her funny experience said this: “There were lots of big houses in our area and we were afraid to knock at their doors! Then we saw the mail box and we placed a flyer in every box and no one questioned us! Even the guards wanted to have the flyers! Thinking of a place that had lots of people, we went to the mall. We didn’t know that it was forbidden to pass out flyers there and before long, we had passed out more than half of our stack. Then the guard came to us and said, “Give me your permit and I will let you give flyers.” We didn’t know what to do since we didn’t have one! He said, “If you don’t have a permit, go to the overpass and give them out there.” So we did! We even gave him a flyer too and he accepted it!”

One student had a good attitude as she said, “I never would have seen myself passing out flyers to different people, especially for a religious program. But then I remembered my life before when I didn’t know the light and was still in darkness. I remembered that God used many ways to reach me and give me hope. So I realized that giving out flyers was one way that God was trying to reach other people with His love and I was inspired to do my part!” 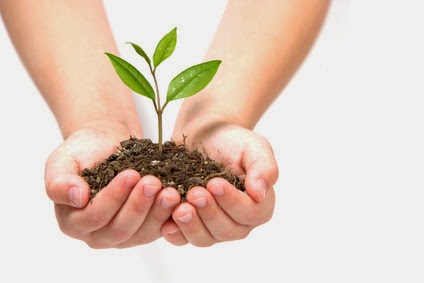 Yes, you never know who will be won to the Lord by seeing a flyer and choosing to attend! You never know what “seed” will spring up and bear fruit!  In fact, one of our students had an experience just like that! He was walking along the street and found a flyer on the ground. Because it looked interesting, he picked it up and decided to attend the meetings. At the end, he gave his life to Christ and was baptized and now he is a student, preparing to work for others' salvation!

The experience of another student was this: “We were supposed to pass out flyers in a new area, but were not allowed because of the guards. And before that, we got lost and went in the totally wrong direction. We wasted lots of time that way! Then we went to an area where there were a lot of people to pass out flyers. One man came along and I talked to him and he told me all the hard things that had happened in his life. I prayed with him and he came twice to the health expo and enjoyed it a lot! Praise God!”

We praise God for the many “seeds” (flyers) that were planted during the week leading up to the health expo! Many of them “sprung” up and started to grow!

Watch for the next post with stories from the health expo, coming soon!
Posted by Teresa at 12:53 PM