In March of 1942, at the height of World War II with Japanese forces advancing on the Philippines, General Douglas MacArthur was forced to leave the islands.  During his departure he made the famous promise, “I shall return.”  And he did, to bring liberty to the Filipinos.

In 2002 Pastor Douglas Batchelor was forced to cut short an evangelistic series at the Cuneta Astrodome because of the tragic death of his oldest son.  Like General MacArthur, Pastor Batchelor promised the Filipino brethren that he would “return,” a promise that he was able to fulfill—not once, but twice!

From March 6 – 14 of this year, Pastor Doug preached to thousands in the same astrodome where he had started meetings in 2002.  “Prophecy Countdown” was an epoch event for Adventists and their friends in Metro Manila.  HOPE television filmed the nightly meetings, and then rebroadcast them the following day to viewers throughout the Philippines.

God’s word brought liberty to hundreds of guests who attended the nightly meetings and decided to be baptized, and revival to the thousands of church members who came from all parts of Manila.
PAFCOE students and Bible workers participated in many of the activities of the evangelistic series with Pastor Doug, and were thrilled to see their interests joining in the mass-baptisms.  Aside from the many additions to the various churches throughout the sprawling metropolis, “Prophecy Countdown” has been instrumental in launching a new church in a district of Manila that, till now, has had no Seventh-day Adventist church.  PAFCOE Bible workers are continuing to follow up interests in this district with Bible studies and prophecy lectures.

March 2015 has been an eventful month here in Manila for the Amazing Facts School of Evangelism (PAFCOE).  When this month ends, PAFCOE students and staff will again scatter out over the archipelago to conduct about 25 one-month evangelistic campaigns in nine different conferences.  This seventh session of PAFCOE is especially nostalgic for the Hargreaves family, as it concludes thee-and-one-half years of ministry in these islands.  There have been many challenges, but we look back with joy and satisfaction on what God has done through the Amazing Facts ministry here in the Philippines.

An excellent team of trained teachers and staff is in place to take over the leadership of PAFCOE.  As this 7th session is concluding, we are entrusting the responsibilities of PAFCOE to committed local Filipinos who will be carrying on the program of training laypeople in Southeast Asia to win souls.  We urge those of you who have supported the evangelistic ministry of Amazing Facts here in the Philippines to continue to do so.  PAFCOE especially needs your prayers and support for the next session which is August 6 – December 9, 2015.  Thank you for your continue support! 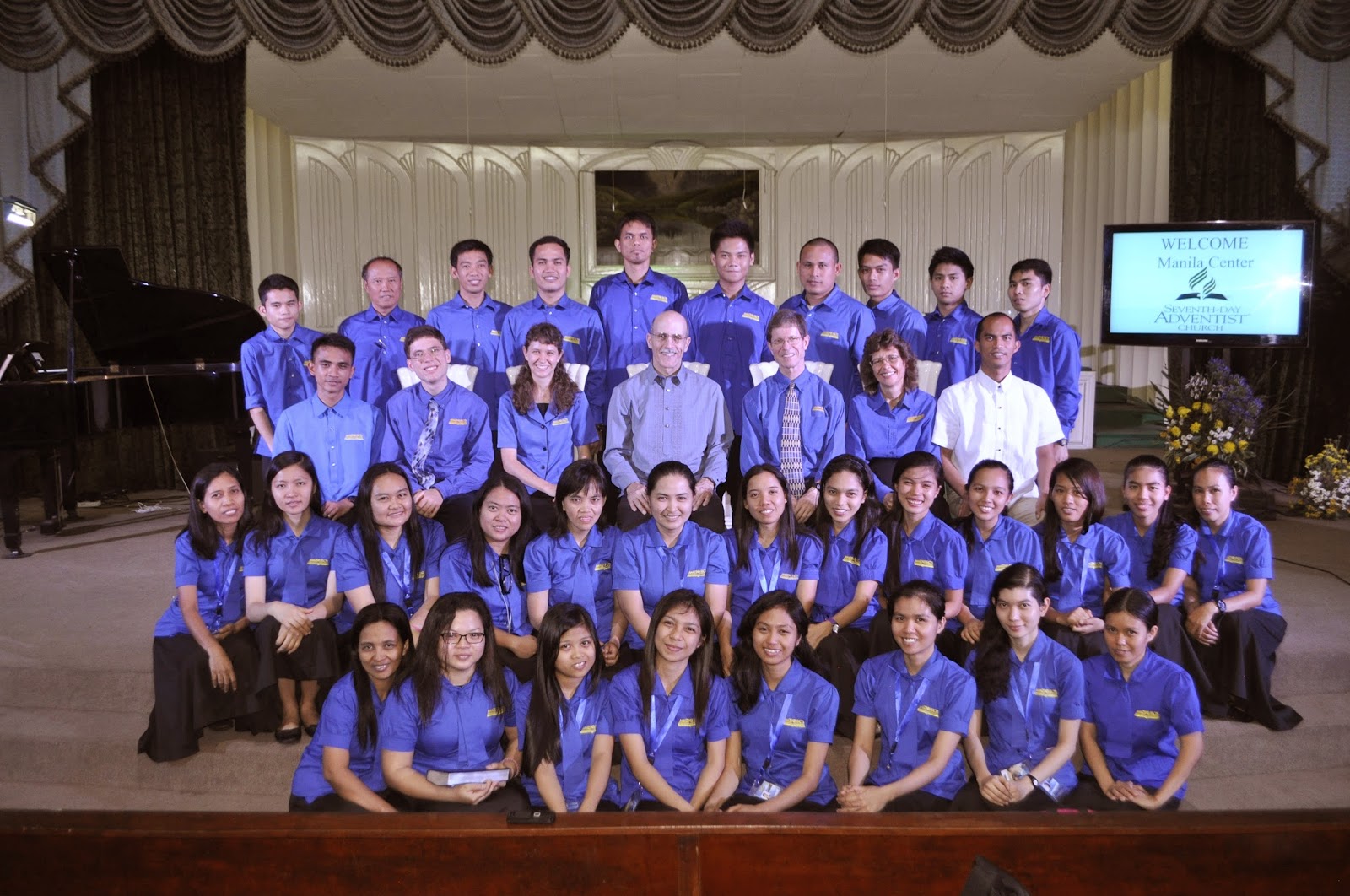 Kindly remember to pray for the Hargreaves family, as we embark on an evangelistic venture in Africa during the month of April, and also explore options of starting a school of evangelism on that great continent.  We will be in Lusaka, Zambia from April 3 – May 11, our first trip ever to Africa!

Thank you for your prayers and support!

Your friends,
Pastor Lowell & family & the PAFCOE staff
Posted by Teresa at 12:44 AM